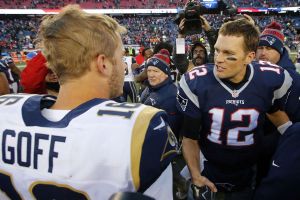 The EA Sports Madden Super Bowl LIII Prediction Is In 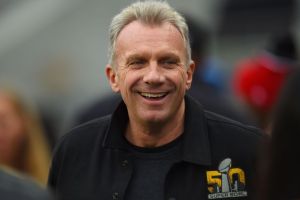 What would Super Bowl week be without a story about one of the greatest quarterbacks in NFL history, San Francisco 49ers demigod Joe Montana? 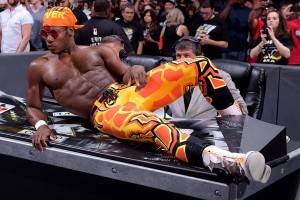 When the Los Angeles Rams and New England Patriots go to halftime next Sunday during Super Bowl LIII, there will be some competition headed their way. For the first time since January 1999, the WWE announced during Sunday night’s Royal Rumble that it will attempt to counter the […] 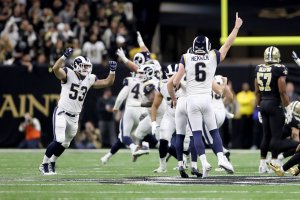 This Photoshopped Rams NFC Championship Shirt Might Be The Best Ever

Around mid-Wednesday, I reached my fill of the New Orleans Saints fanbase, players, and local politicians complaining about the putrid no-call on a clear pass interference play that essentially kept their beloved home team out of the Super Bowl. 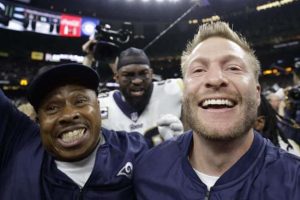 Bill Belichick & Sean McVay Have Matched Wits Once Before

When the Los Angeles Rams face the New England Patriots in Super Bowl LIII in two weeks, it pits one of the game’s legendary figures in Bill Belichick facing the NFL’s newest young gun, Sean McVay. 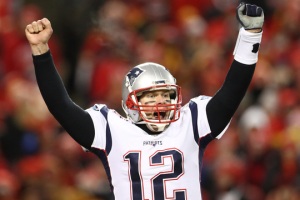 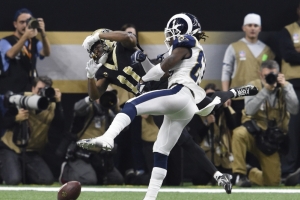 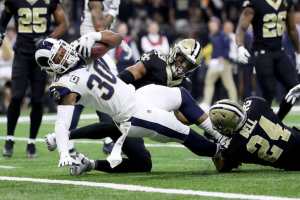 Sunday was a weird day for Los Angeles Rams running back Todd Gurley. Incredibly, the Rams won the NFC Championship in a game where Gurley only touched the ball five times. 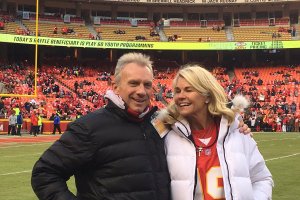 During Sunday’s AFC title game, the Kansas City Chiefs did something a tad unusual. Due to their massive postseason struggles, they don’t have a long list of postseason heroes they can bring in for motivational purposes.

Stop me if you heard this before. The New England Patriots are headed back to the Super Bowl. New England overcame more Patrick Mahomes magic to win 37-31 in overtime of the AFC Championship on Sunday.