Colts Top Texans; Will Try To Continue Their Playoff Hex Over The Kansas City Chiefs Next Saturday

The Indianapolis Colts defeated the Houston Texans 21-7 on Saturday evening to advance to the AFC Divisional round behind a pair of touchdown passes from quarterback Andrew Luck. 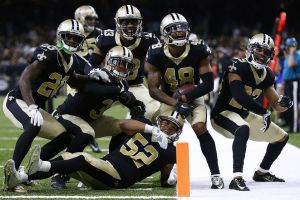 The NFL playoffs begin on Saturday as wild card weekend commences and we begin our road to the Super Bowl LIII. 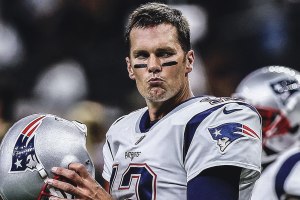 Tom Brady Had The Highest-Selling Jersey During The 2018 Season

The New England Patriots will once again begin their drive for a record-tying sixth Super Bowl on January 13 when they host either the Houston Texans, Baltimore Ravens, or Los Angeles Chargers in the divisional round. Oddly, a bizarre scheduling trend suggests that the Patriots are not going […]

It’s time to put the 2018 year in the books and incredibly, it’s time put to the 10th year of this blog in the archives. Alas, let’s present a list of the top 20 posts on Joe Montana’s Right Arm during 2018. 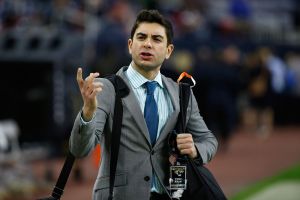 Jacksonville Jaguars co-owner Tony Khan will be an integral part of All Elite Wrestling – a new professional wrestling company fronted by Cody Rhodes (the son of legendary wrestler, the late Dusty Rhodes) and Matt and Nick Jackson (aka The Young Bucks).

The Pittsburgh Steelers were rarely a locker room of tranquility over the past couple of seasons. The latest news of discord comes from Steelers wide receiver Antonio Brown, who reportedly wants to be traded out of Pittsburgh.

Short of losing a game to Ryan Fitzpatrick and the Tampa Bay Buccaneers in Week 2, nearly everything has gone right for defending Super Bowl MVP Nick Foles over the past year…until Sunday afternoon. 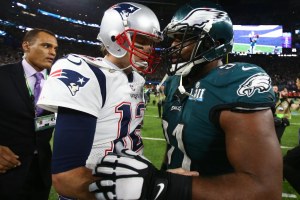 The NFL Playoffs Schedule Is Set

The postseason portion of the Road to Atlanta officially begins this Saturday when the NFL playoffs start in Houston. After being gifted a playoff berth by the Chicago Bears, can the Philadelphia Eagles become the first team since the ’03-’04 New England Patriots to repeat as Super Bowl […] 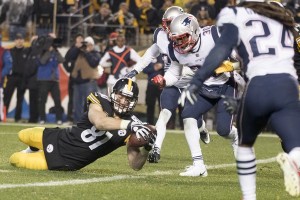 The New England Patriots and Pittsburgh Steelers entered the 2018 season as a pair of Super Bowl contenders. Fast-forwarding to present day, both teams will attempt to wipe the metaphorical egg of its face after embarrassing losses to the Dolphins and Raiders a week earlier.