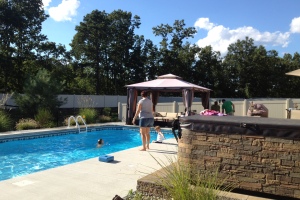 In an effort to follow the Eagles on their Manifest destiny of self-purported greatness, I’ll hit the road to enjoy the Delaware Valley on NFL Sundays. Our road show commenced at a poolside bar in South Jersey. 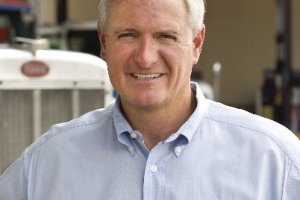 Once again, the city of Cleveland could be in for another sports rude awakening with today’s sale of the Browns to Jimmy Haslam III for $1 billion. Haslam, president and CEO of Pilot Flying J, is also bringing in a management team that will include ex-Eagles team president […]

The 25th Anniversary Of The Drive: Second Half Highlights

A day after the 30th anniversary of The Catch, we’ve arrived to the 25th anniversary of The Drive, perhaps the signature moment in John Elway’s Hall of Fame career. The Broncos marched 98 yards for a game-tying score late in the fourth quarter before Rich Karlis knocked through […]

Apparently, James Harrison Was Amused At His Suspension

https://twitter.com/#!/jharrison9292/status/146628481290211328 Upon receiving the news of his one-game suspension, Steelers linebacker James Harrison fired up Twitter with the all too popular “LOL” tweet. Harrison, who probably should have been suspended at the season’s start for calling NFL commish Roger Goodell the “devil” along with a gay slur, was […]

The handshake heard ’round the world is the talk of the NFL these days. Jim Harbaugh said he shook Jim Schwartz’s hand too hard after San Francisco’s 25-19 win; while Schwartz claimed that Harbaugh cursed at him after shaking his hand. 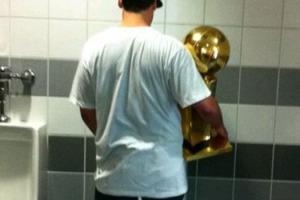 The JMRA Week In Review: Please Wash Your Hands 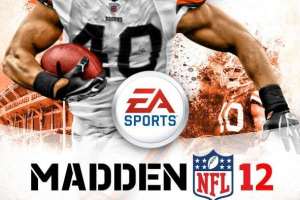 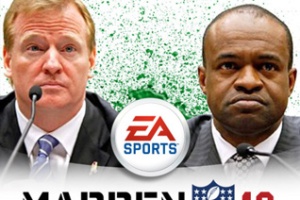 While tweeting last week, I stumbled across a suggestion for the Madden ’12 cover. Even though the padlock is my favorite, this one comes in at a close second via the Twitter feed of CNBC’s Darren Rovell.