From Ndamukong Suh, To Matt Ryan With Utter Disdain 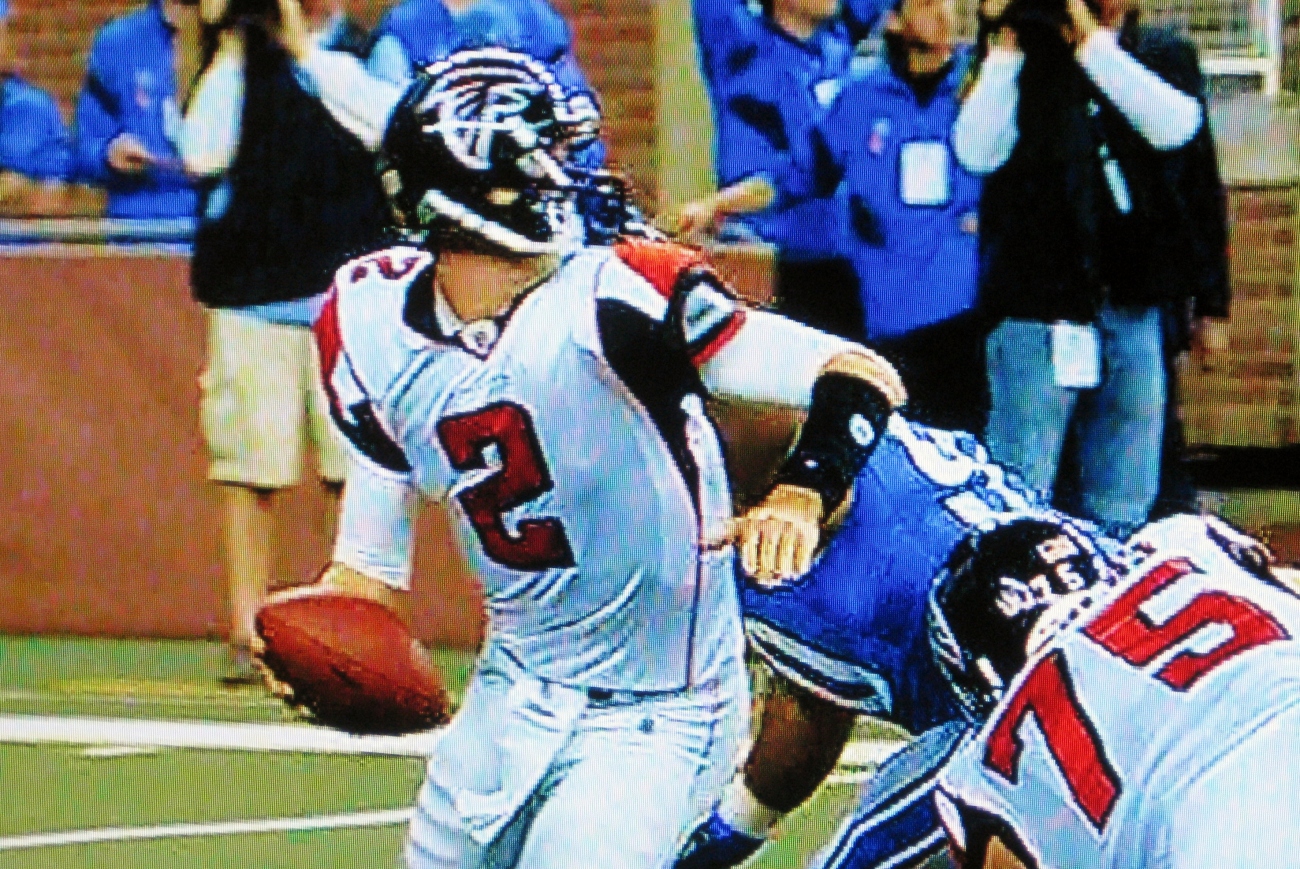 The monstrous Suh didn’t win many friends on the Falcons sideline during Atlanta’s 23-16 win on Sunday after Ryan suffered an ankle injury during the second half.

According to the Atlanta Journal-Constitution, a few Falcons voiced their displeasure with Suh’s trash-talking tactics toward Ryan after the injury:

“I had respect for Suh before the game,” McClure said. “But when Matt was on the ground, the things he was saying and the trash he was talking was definitely uncalled for. There are certain things you don’t do. [He said], ‘Get the cart’ and several other things that I can’t repeat.”

Roddy White said, “I lost a whole lot of respect for 90 [Suh] today, and also 92 [Cliff Avril], the [bleep] they were doing when Matt got hurt. That was unacceptable. … Like 92 was kicking [Ryan’s] feet, saying, ‘Get him off the field.’ We don’t do stuff like that. We don’t rally over guys when they get hurt. It was just inappropriate behavior. I mean, ‘Get the cart’? Are you serious? Come on. When you compete, you never want to see a guy get hurt.”

Those who feel Suh is not a dirty player are fighting a losing battle at this point because the evidence is mounting.

Questionable hits and fines seem to follow Suh; thus, respect from fellow players is rapidly disappearing for one of the NFL’s top defenders.